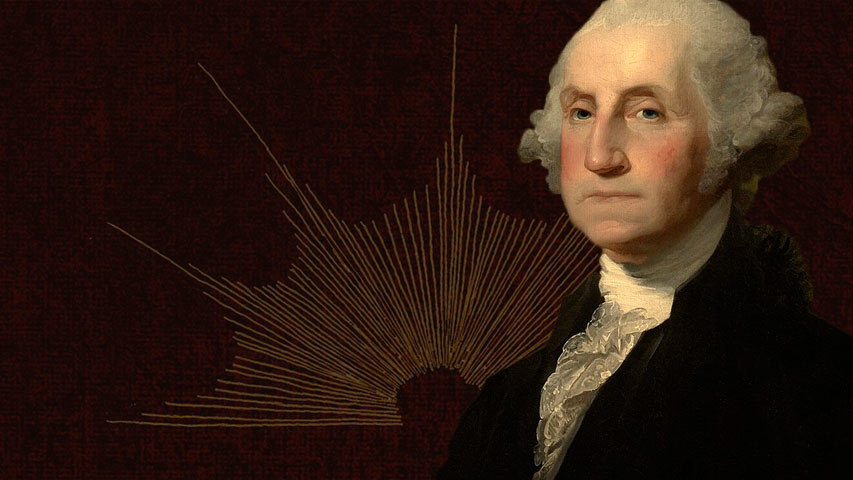 During the trying times experienced as this Nation sought to gain its freedom, the great leaders of the day often called upon individuals, families, and congregations throughout the land to participate in a day of fasting and prayer in an offering to God as they sought His Divine intervention on behalf of the cause of liberty. And this effort was not confined to the religious leaders of the day. Legislative bodies often called upon the people to fast and pray for their freedom. Of the many instances which could be cited, the following statement by Thomas Jefferson is perhaps the briefest:

“The Legislature of Virginia happened to be in session… The House of Burgesses, thereupon, passed a resolution, recommending to their fellow-citizens, that that day should be set apart for fasting and prayer to the Supreme Being, imploring him to avert the calamities then threatening us, and to give us one heart and one mind to oppose every invasion of our liberties.” —The Writings of Thomas Jefferson, Bergh, Vol 1, p.181

And throughout their struggle for freedom during the Revolutionary War, the Continental Congress regularly admonished the new nation to fast and pray, as reflected in the following “general order” issued by General Washington:

“The Continental Congress having ordered Friday to be observed as a day of ‘fasting, humiliation and prayer, humbly to supplicate the mercy of Almighty God, that it would please him to pardon all our manifold sins and transgressions, and to prosper the arms of the united colonies, and finally, establish the peace and freedom of America upon a solid and lasting foundation’—the General commands all officers and soldiers to pay strict obedience to the orders of the Continental Congress, and by their unfeigned and pious observance of their religious duties, incline the Lord, and Giver of Victory, to prosper our arms.”—Writings of George Washington, General Orders. Fitzpatrick 5:43. (1776.)

In keeping with this national tradition, many of the early Presidents of the Nation frequently proclaimed days of national fasting and prayer in expressions of thanksgiving to God for the blessings of liberty that the nation enjoyed, and in supplication to God for His continued sustaining influence.

An example may be found in George Washington’s “Thanksgiving Proclamation.” On October 3rd, 1789, at the request of Congress, and in accord with his own inclinations, President George Washington issued the following proclamation:

“Whereas it is the duty of all nations to acknowledge the providence of Almighty God, to obey His will, to be grateful for His benefits, and humbly to implore His protection and favor; and

‘Whereas both Houses of Congress have, by their joint committee, requested me “to recommend to the people of the United States a day of public thanksgiving and prayer, to be observed by acknowledging with grateful hearts the many and signal favors of Almighty God, especially by affording them an opportunity peaceably to establish a form of government for their safety and happiness:”

“Now, therefore, I do recommend and assign Thursday, the 26th day of November next, to be devoted by the people of these States to the service of that great and glorious Being who is the beneficent author of all the good that was, that is, or that will be; that we may then all unite in rendering unto Him our sincere and humble thanks for His kind care and protection of the people of this country previous to their becoming a nation; for the signal and manifold mercies and the favorable interpositions of His providence in the course and conclusion of the late war; for the great degree of tranquillity, union, and plenty which we have since enjoyed; for the peaceable and rational manner in which we have been enabled to establish constitutions of government for our safety and happiness, and particularly the national one now lately instituted; for the civil and religious liberty with which we are blessed, and the means we have of acquiring and diffusing useful knowledge; and, in general, for all the great and various favors which He has been pleased to confer upon us.

“And also that we may then unite in most humbly offering our prayers and supplications to the great Lord and Ruler of Nations, and beseech Him to pardon our national and other transgressions; to enable us all, whether in public or private stations, to perform our several and relative duties properly and punctually; to render our National Government a blessing to all the people by constantly being a Government of wise, just, and constitutional laws, discreetly and faithfully executed and obeyed; to protect and guide all sovereigns and nations (especially such as have shown kindness to us), and to bless them with good governments, peace, and concord; to promote the knowledge and practice of true religion and virtue, and the increase of science among them and us; and, generally, to grant unto all mankind such a degree of temporal prosperity as He alone knows to be best.

The cause of liberty is truly God’s cause. There are many similarities between the trying times in which we currently live, and the times in which liberty hung in the balance as this Nation was established. The need for modern days of fasting and prayer in supplication of God’s divine assistance in the preservation of liberty, and the restoration of proper government, is apparent to many. Perhaps, within your circle of influence among friends and family, among those of noble character with whom you associate, you may encourage a day of fasting and prayer on behalf of the principles of liberty and the proper government which were originally divinely established for this Nation. Perhaps we may fast and pray that the foundation principles upon which this Nation was established may be restored and preserved. Such an act of faith is desperately needed at this time! 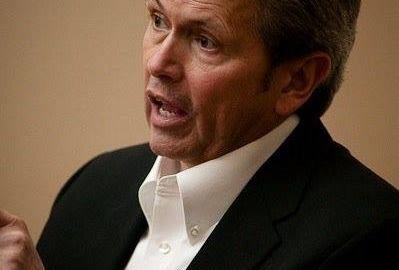 Scott is Founder and Chairman of the Constitution Commemoration Foundation and the author of the book and DVD/CD lecture series “To Preserve the Nation.” In addition, Scott hosts a talk radio show devoted to constitutional principles and their application to current political issues.

What Can I Do? 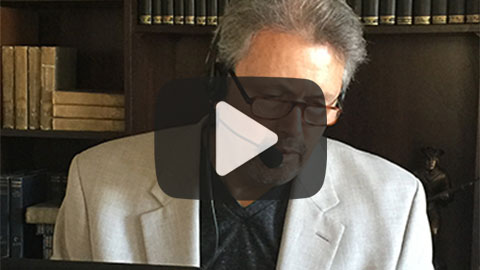 Statesmen of the caliber of the American Founding Fathers must be raised up. The timeless wisdom that established the United States must again be vigorously applied. The foundational principles must be learned, understood, and embraced.

To Preserve the Nation membership is a great way to support our ongoing educational efforts and get access to foundational educational resources. Join with us today in the effort to return to the original foundation of liberty. 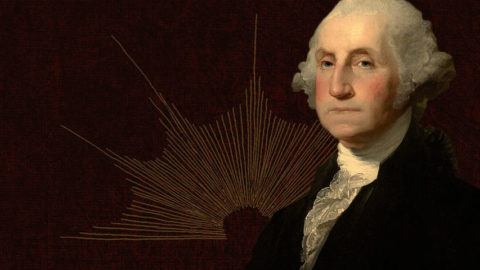 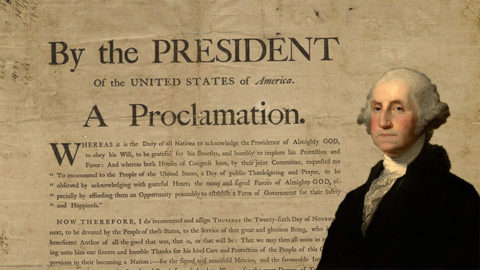 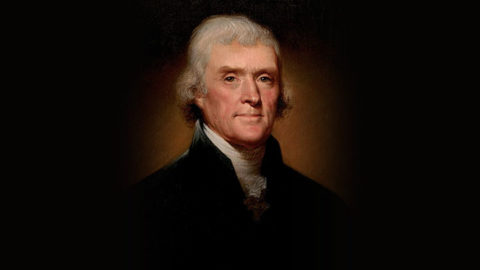